Snapchat for small businesses – do or don’t? 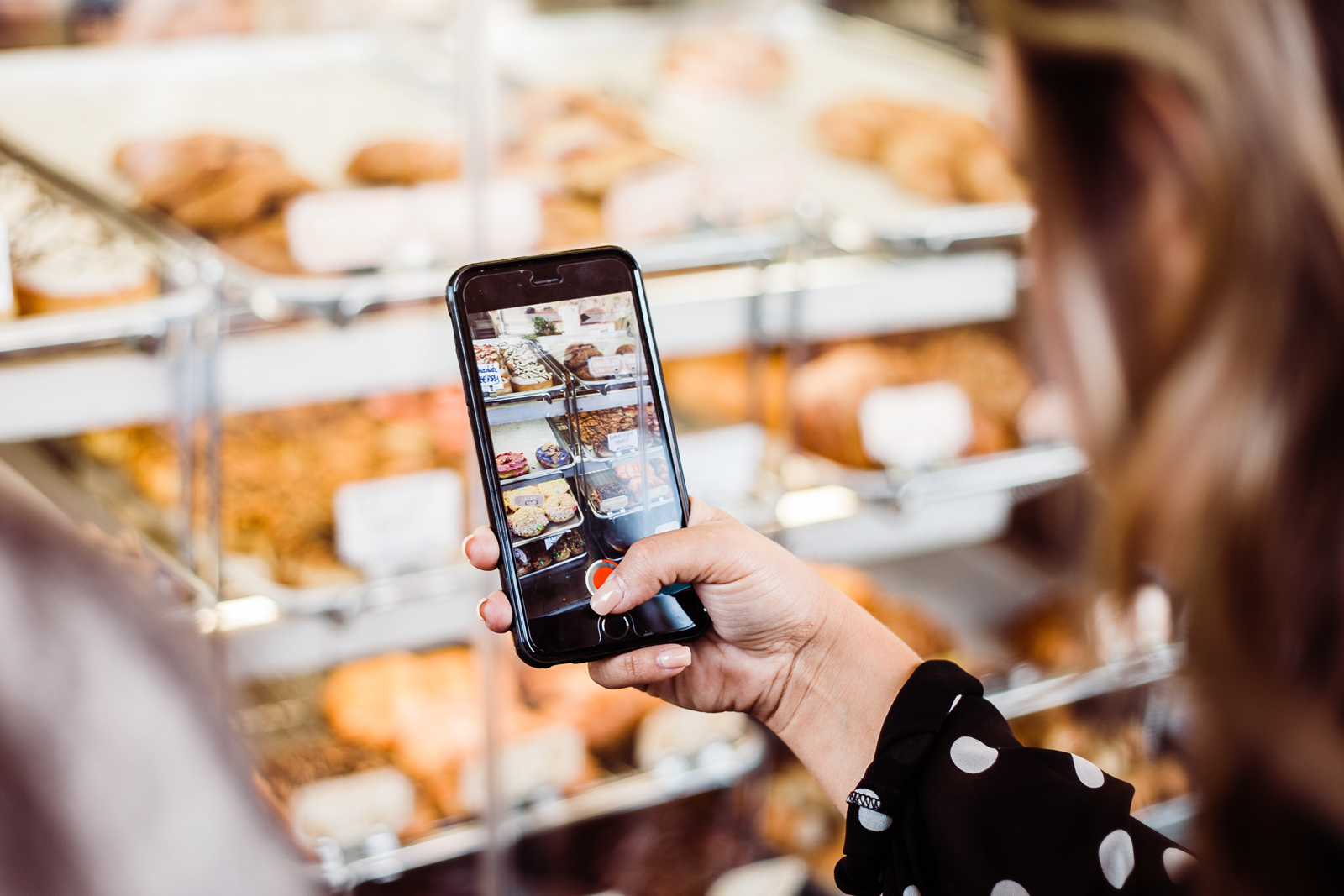 More than 60 million people use Snapchat every month. The fastest growing social platform for young people is complex and difficult to grasp in all its weirdness and simplicity. Should you and your company use Snapchat as a marketing channel?

We asked two of Sweden’s experts on the subject: Deeped Niclas Strandh at United Power and Sarah Larsson Bernhardt at Knowit who together work as social media strategists at Social by default.

Why has Snapchat been so embraced by the young?

− Snapchat is one of the first networks based on disposable media. This means that your media gets erased immediately after it has been shown. For companies or people using My Story the uploaded content can be viewed for 24 hours. This creates a safe bubble for the users, who don’t have to care as much about perfection as they might do on Instagram or Facebook. On Snapchat you can take a quick ugly selfie, paint something on it, and let it be erased after three seconds. Other users can take screenshots, but then you’ll get a notification. You can’t comment or like photos, which is the opposite of other platforms.

Is there a direct sales potential for companies using Snapchat?

− One soccer shoe brand told us they often sell out their entire stock after promoting a new model on Snapchat. But Snapchat really is more about building a relationship with new and existing customers – and if you’re successful, they’ll tell their friends. There’s no “share”-function, so everything spreads by word-of-mouth or by your Snapcode, which is like a virtual ID badge. This is probably the only time a QR-code has been truly useful.

How can entrepreneurs in the food and drink segment build a presence on Snapchat?

− Produce content that is relevant and entertaining. Give tips on recipes, new dishes, conduct polls on new soda flavours and stuff like that. You could also post behind the scenes-material, travel stories or funny sketches if you’re into that, or use the channel for sales promotion and discount codes. But you need to promote your Snapchat account on all your other channels, and make sure to use your Snapcode.

So how should companies know if Snapchat is something they should spend time on?

− Ask yourself if your target group is there. If young girls are your most important customers, then Snapchat should be included in your social media strategy. The first step is to try it out, play around, learn and have fun. Snapchat is rapidly expanding, and if you’re on board early it may prove very successful in strengthening your customer relationships. 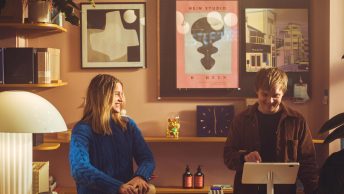 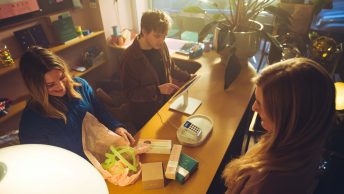 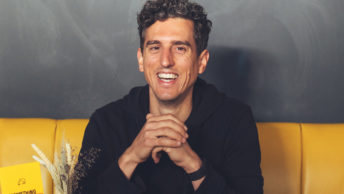 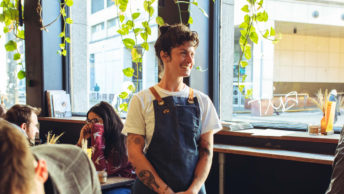 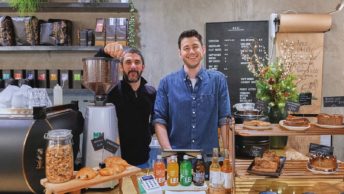 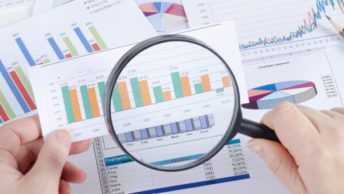